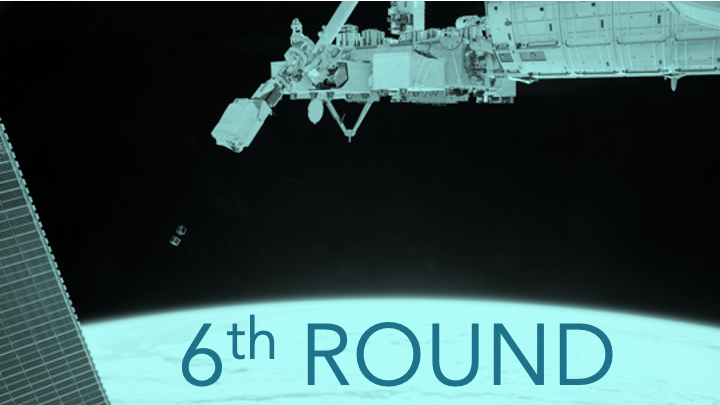 This round was opened in December 2020 and closed in the end of June 2021. UNOOSA and JAXA are currently going through the selection process.  Read more about 6th Round 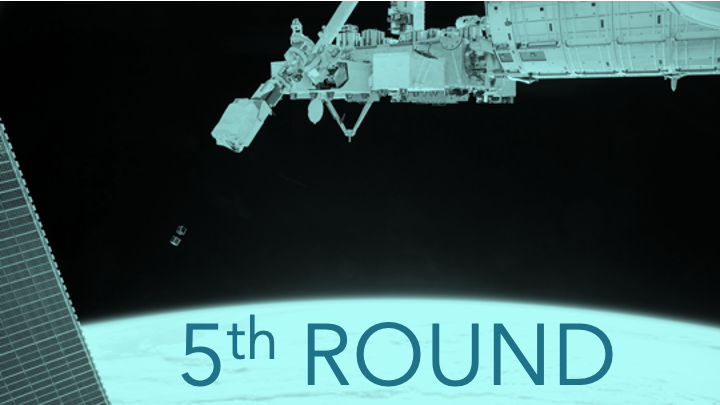 This round was opened in March 2019 and closed in the end of September 2019. SICA, the Central American Integration System has been selected as the awardee. SICA's CubeSat "Morazan-Sat" is currently under development,  seeks to be a proof of concept for the development of a UHF/VHF communication platform. It will prove capability of monitoring weather variables on-site using UHF/VHF radio packets, and once the mission is finished, with the help of radio amateurs, the capabilities for UHF/VHF emergency communications using Automatic Package Reporting System (APRS) will be tested. Read more about the 5th Round 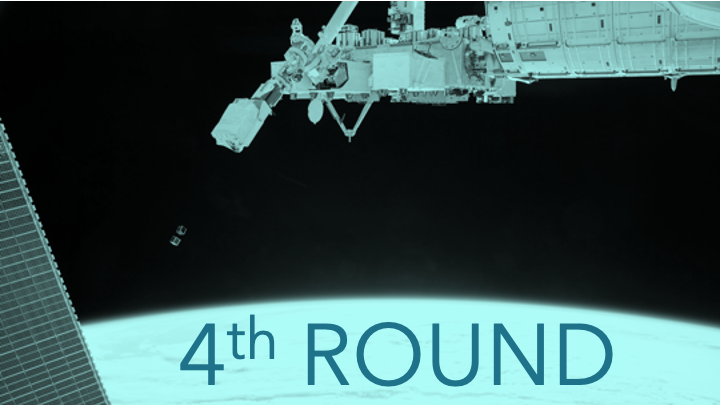 This round was opened in October 2018 and closed in the end of January 2019. The Technical University of Moldova has been selected as the awardee. Their CubeSat "TUMnanoSAT" is currently under development, intended to check under real conditions the functionality of various modules and subsystems of the satellite. Their technology demonstrations include studying the behaviour of sensors based on nano- and micro- wires, sensors for determining the satellite attitude, establishing communications systems, testing solar power supply systems and endurance of electronic components.   Read more about the 4th Round 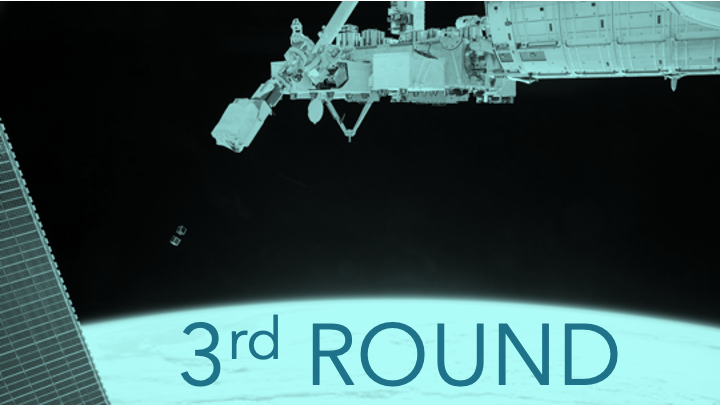 This round was opened in September 2017 and closed in the end of March 2018.  Mauritius Research Innovation Council (MRIC) and Surya University has been selected as the awardees. MRIC's CubeSat"MIR-SAT 1" was deployed in June 2021. MIR-SAT1 is a technology demonstration mission to test the transmission of imagery and on-board communications systems. Surya University's CubeSat "SS-1" is currently under development and will be equipped with an Automatic Package Reporting System (APRS) payload that will communicate with the ground for two-way communication with amateur radio frequency.  Read more about the 3rd Round 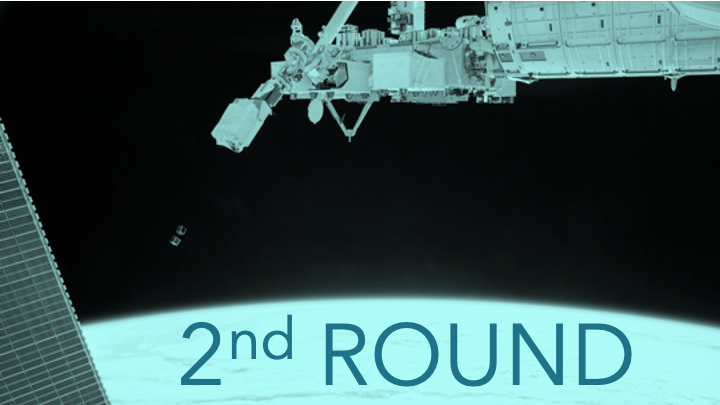 This round was opened in September 2016 and closed in the end of March 2017. Universidad del Valle de Guatemala (UVG) has been selected as the awardee. UVG's CubeSat "Quetzal-1" was deployed in April 2020. The objective of this mission was technology demonstration and testing the acquisition of remote sensing data for natural resource management, especially to monitor the concentration of harmful cyanobacteria (algae blooms) over inland bodies of water.  Read more about the 2nd Round 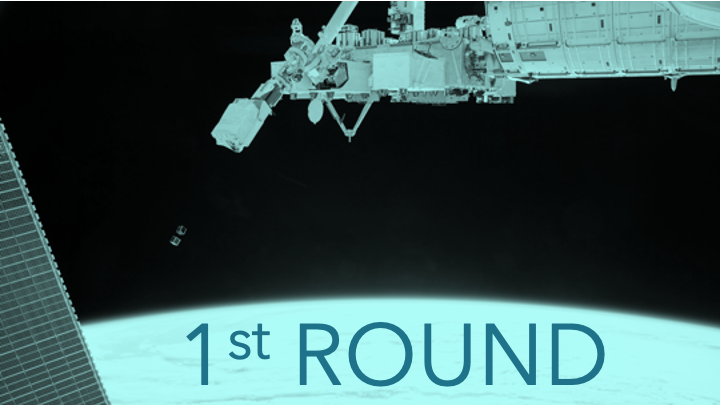 This round was opened in September 2015 and closed in the end of March 2016.  The University of Nairobi has been selected as the awardee. Their CubeSat "1KUNS-PF" was deployed in May 2018. This was a technology demonstration mission aiming to test in-house developed and critical technologies and also to test Earth observation applications to acquire data to monitor agriculture and coastal areas.