Sustainable Development Goal 7 aims at ensuring access to affordable, reliable, sustainable and modern energy for all. Energy is central to nearly every major challenge and opportunity the world faces today. Sustainable energy is an opportunity to transform lives, economies and the planet. Still, one in five people lack access to electricity and, as demand continues to rise, there needs to be a substantial increase in the production of renewable energy across the world. The proportion of the world's population with access to clean fuels and technologies for cooking increased from 51% in 2000 to 58% in 2014, although there has been limited progress since 2010.

Space technologies are central in: 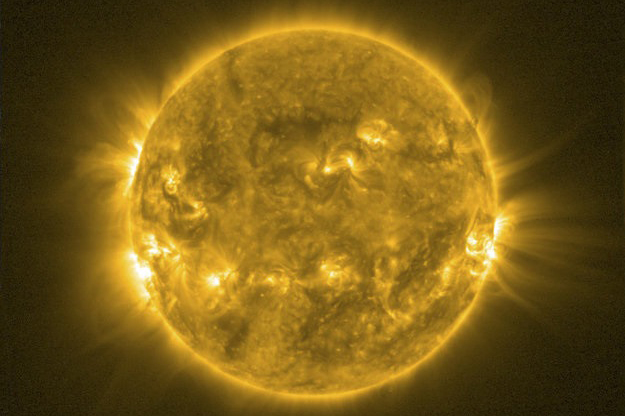 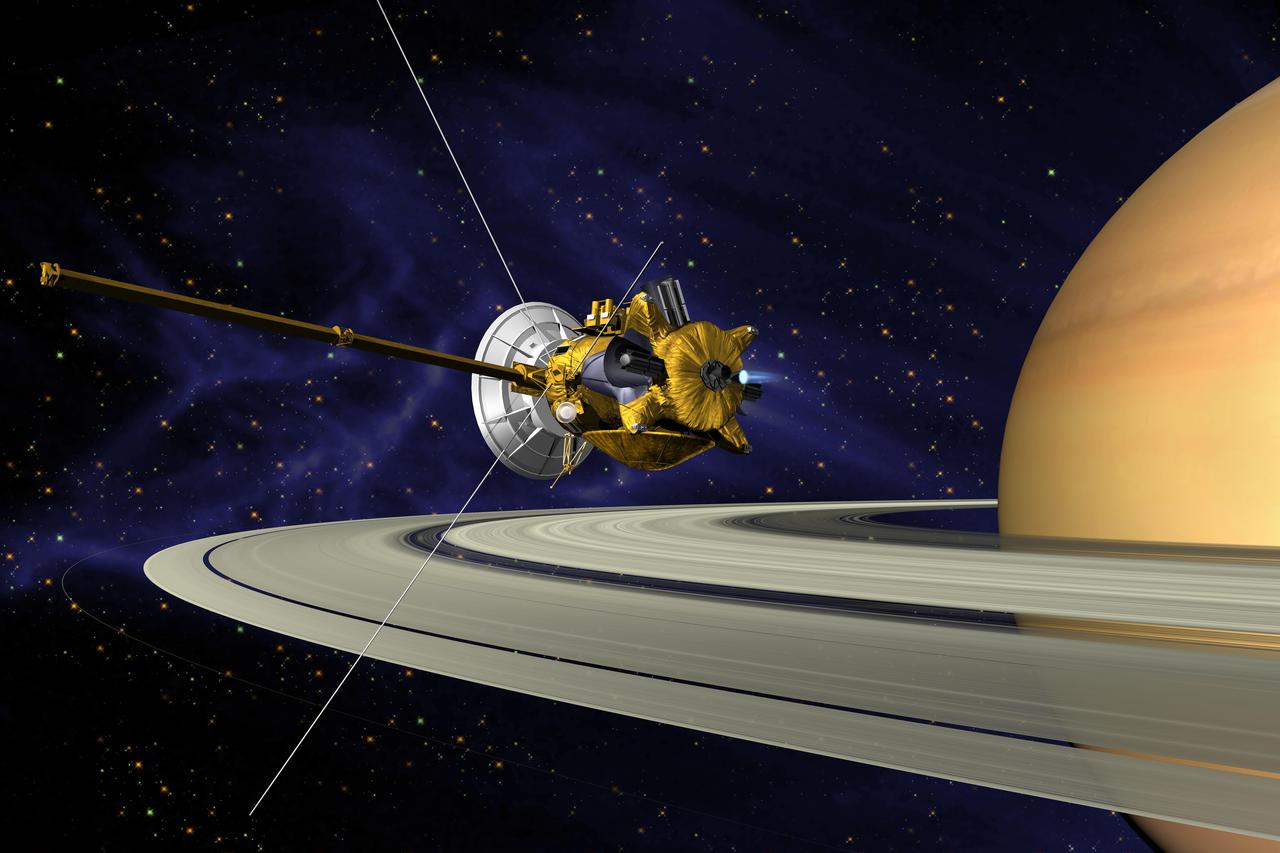 Space is contributing to the management of smart grids, as their development is not possible without Global Navigation Satellite Systems, which provide the accurate timing that the smart grids require for synchronization. Additionally, technologies such as solar panels for spacecrafts when the solar radiation is enough to power the on-board instruments or radioisotope thermoelectric generators (RTGs) for missions that cannot rely on the energy coming from the Sun, have applications on Earth, where RTGs have been used to power unmanned facilities.