Space law can be described as the body of law governing space-related activities. Space law, much like general international law, comprises a variety of international agreements, treaties, conventions, and United Nations General Assembly resolutions as well as rules and regulations of international organizations. 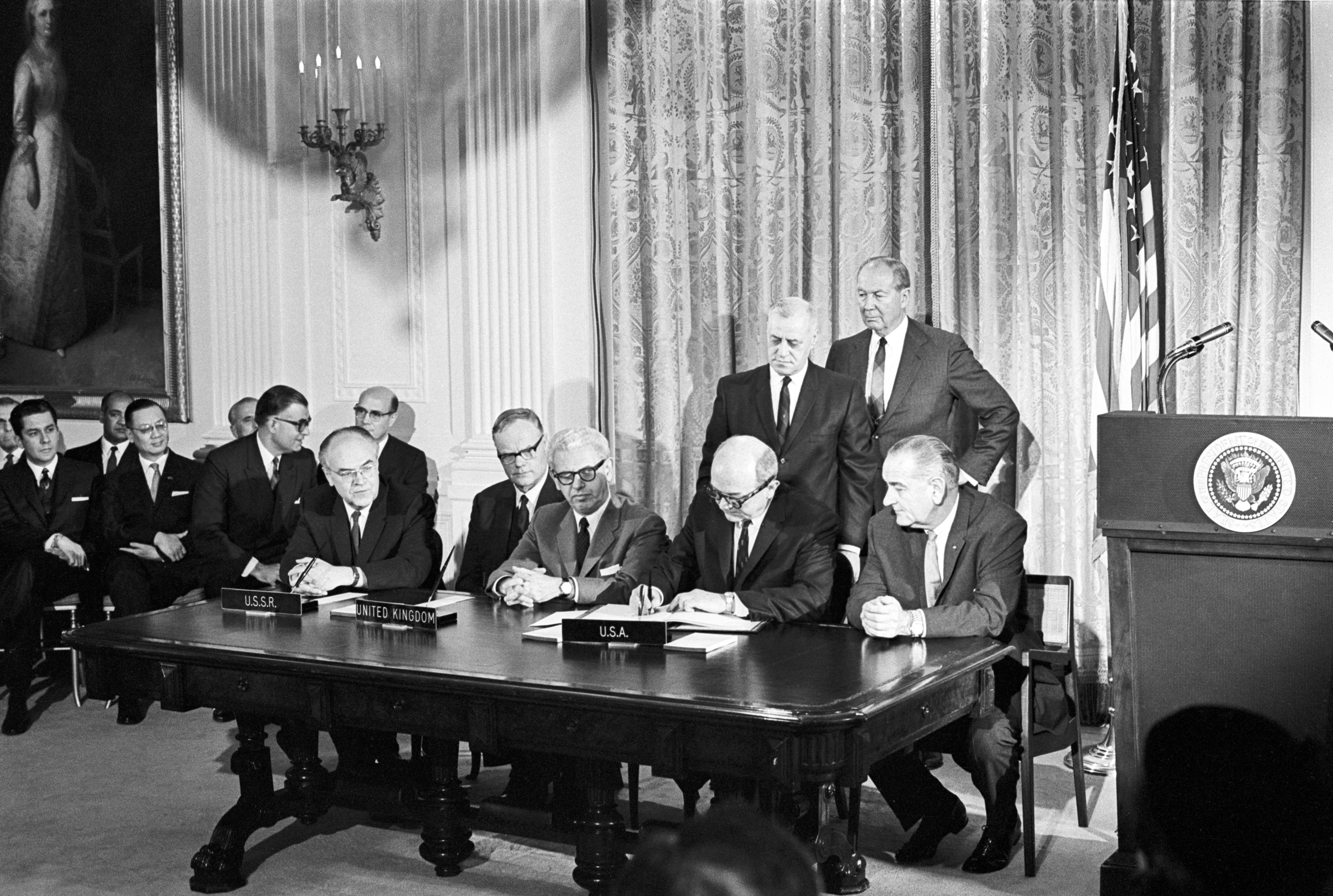 The term "space law" is most often associated with the rules, principles and standards of international law appearing in the five international treaties and five sets of principles governing outer space which have been developed under the auspices of the United Nations. In addition to these international instruments, many states have national legislation governing space-related activities.

Space law addresses a variety of matters, such as, for example, the preservation of the space and Earth environment, liability for damages caused by space objects, the settlement of disputes, the rescue of astronauts, the sharing of information about potential dangers in outer space, the use of space-related technologies, and international cooperation. A number of fundamental principles guide the conduct of space activities, including the notion of space as the province of all humankind, the freedom of exploration and use of outer space by all states without discrimination, and the principle of non-appropriation of outer space.

The Office provides information and advice, upon request, to governments, non-governmental organizations and the general public on space law in order to promote understanding, acceptance and implementation of the international space law agreements concluded under United Nations auspices.