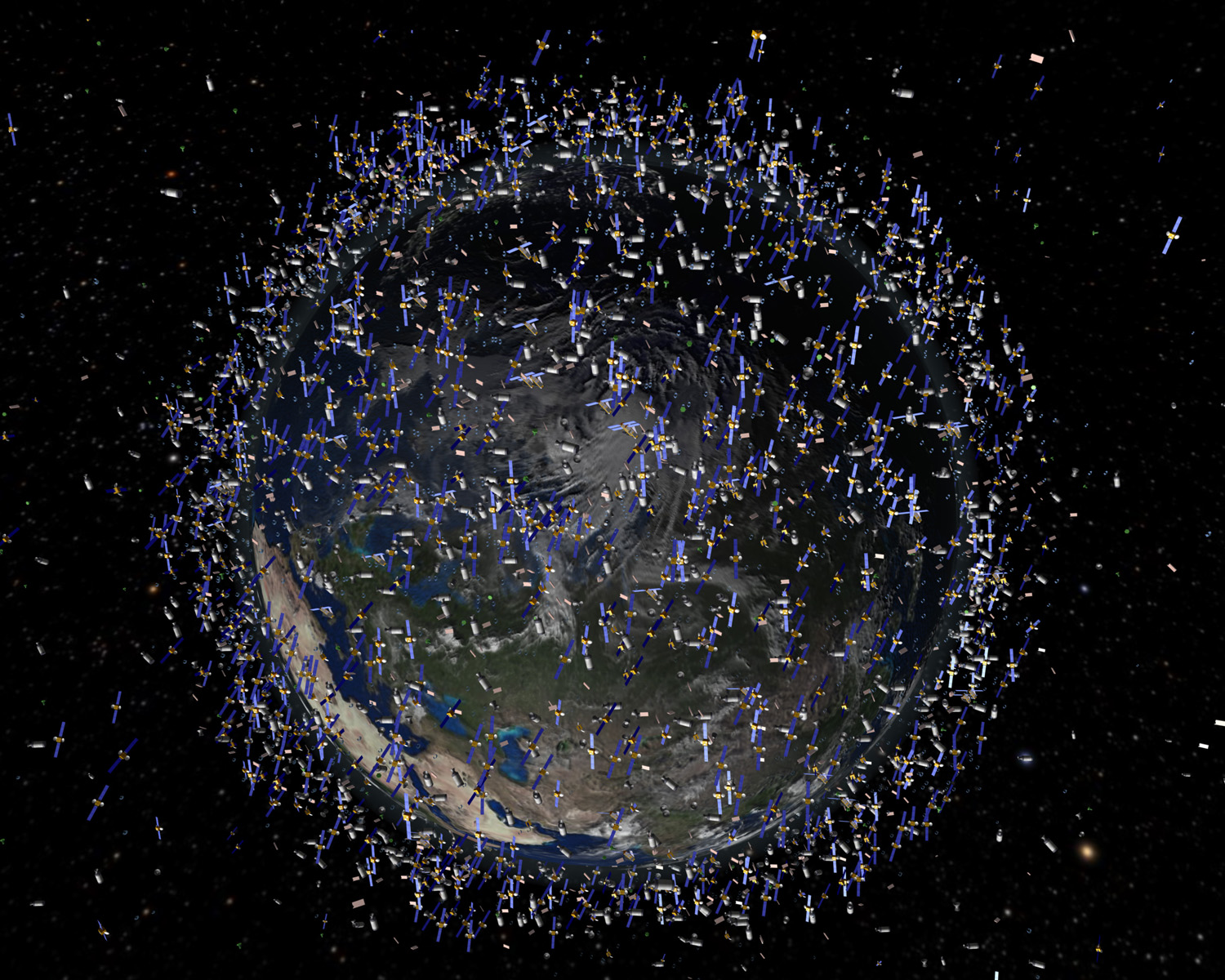 Under the five international treaties, five legal principles and related General Assembly resolutions that form the body of international space law, the Secretary-General of the United Nations has been requested by States to undertake a number of obligations that faciltate transparency in the conduct of outer space activities.

These obligations include the maintainence of a central register of objects launched into outer space as well as the dissemination of information relating to the recovery of space objects, launch and re-entry of nuclear powered satellites and other events relating to the use and exploration of outer space. Responsibilities for the implementation of these obligation have been delegated by the Secretary-General to the United Nations Office for Outer Space Affairs.

In addition to implementing the Secretary-General's treaty obligations, UNOOSA also provide technical advisory services to States and international intergovernmental organisation on issues relating to the implementation of their obligation under international space law. Upon, request, the Office also assists States in the development of their national space laws and regulations.

Registration Submissions by States and Organisations 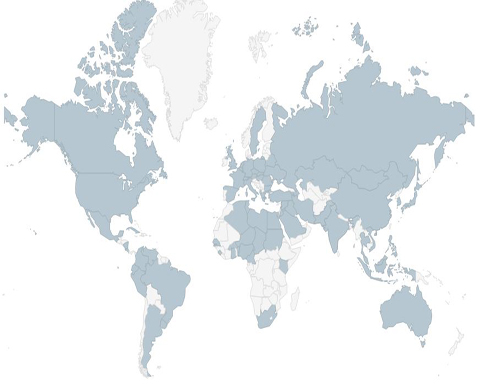 Under the Registration Convention and Gnereal Assembly resolution 1721B (XVI), States and international organizations are required to provide the Secretary-General with information on their space objects for inclusion in the United Nations Register of Objects Launched into Outer Space and dissemination to all Member States.

Notifications under Article XI of the Outer Space Treaty 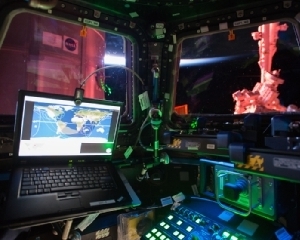 Article XI of the Outer Space Treaty allows States Parties to provide information on space-related activities that do not fall under the provisions of other space treaties. The Article is also used by States to inform the Secetary-General of the conduct of pre-launch safety assessments of nuclear-powered space objects

Notifications under Article V of the Rescue Agreement 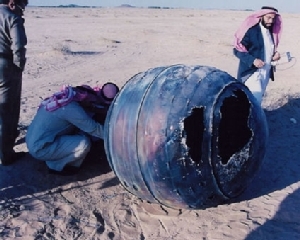 Article V of the Rescue Agreement requires that should a space object be discovered within a State's territory or on the high seas or in any other place not under the jurisdiction of any State, the object should be returned to its owner. States are also required to notify the Secretary-General of such recoveries.