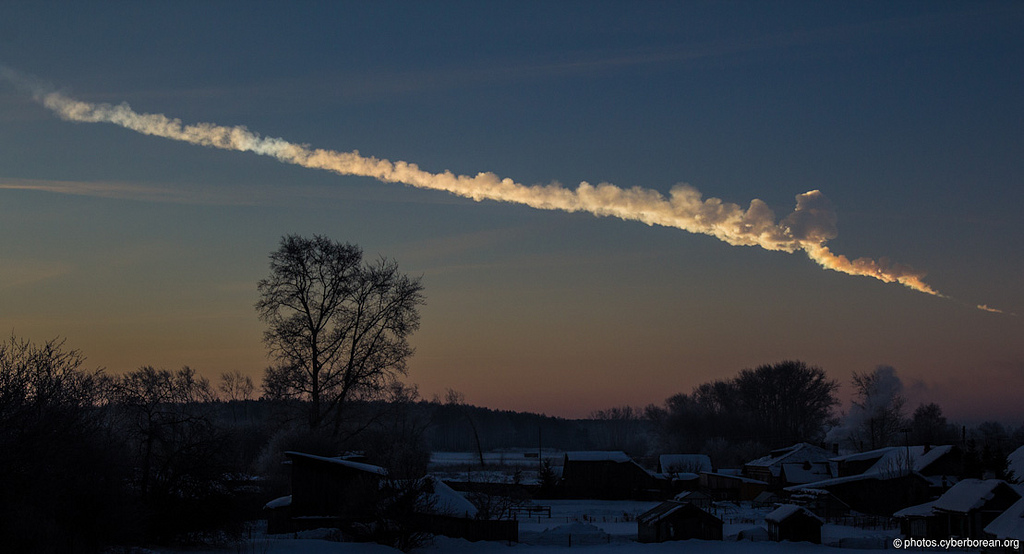 Near-Earth Objects, or NEOs, represent potentially catastrophic threats to our planet. A near-Earth object is an asteroid or comet which passes close to the Earth's orbit. In technical terms, a NEO is considered to have a trajectory which brings it within 1.3 astronomical units of the Sun and hence within 0.3 astronomical units, or approximately 45 million kilometres, of the Earth's orbit. NEOs generally result from objects that have experienced gravitational perturbations from nearby planets, moving them into orbits that allow them to come close to the Earth.

The International Asteroid Warning Network (IAWN) and the Space Mission Planning Advisory Group (SMPAG) are two entities established in 2014 as a result of United Nations-endorsed recommendations, and represent important mechanisms at the global level for strengthening coordination in the area of planetary defence.

The United Nations Office for Outer Space Affairs (UNOOSA) works with IAWN, which maintains an internationally recognized clearing house for the receipt, acknowledgement and processing of all NEO observations collected from observatories worldwide, by facilitating the dissemination of information related to near-Earth objects to Member States. For more information see UNOOSA's brochure Near-Earth Objects and Planetary Defence. 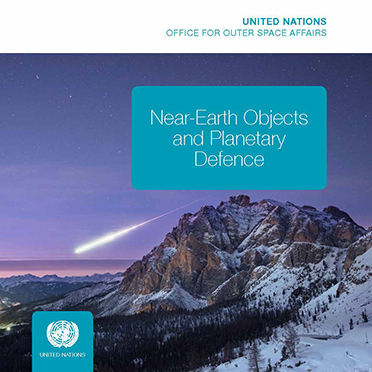 UNOOSA has worked on NEOs for many years, recognising the potential devastation that an impact can cause and the resources that will be required to prevent such a collision. In 1995, the Office organized the United Nations International Conference on Near-Earth Objects in New York. This conference was the first international conference on NEOs and its aim was to sensitize UN Member States about the potential threat of near-Earth objects. In 1999, the Third United Nations Conference on the Exploration and Peaceful Uses of Outer Space (UNISPACE III) was held in Vienna. One of the recommendations of the Conference was to improve international coordination of activities related to near-Earth objects.

In order to implement that recommendation, in 2001 the Committee on the Peaceful Uses of Outer Space (COPUOS) established the Action Team on Near-Earth Objects (Action Team 14). The Action Team met throughout the years at NEO-related conferences, on the margins of COPUOS and the Subcommittee meetings, as well as working intersessionally in an informal manner. Building upon the recommendations of the Action Team, the General Assembly approved the plan for the Scientific and Technical Subcommittee (STSC) of COPUOS to being a multi-year work plan on NEOs, beginning on 2007, that would review progress on international cooperation and collaboration on NEO observations, facilitate, for the purpose of NEO threat detection, a more robust international capability for the exchange, processing, archiving and dissemination of data, draft international procedures for handling the NEO threat and seek agreement on those procedures.

The GA also established the Working Group on Near Earth Objects, under the STSC. The recommendations were approved by STSC during its 50th session, held in February 2013, and formally endorsed by the Committee at its 56th session in June 2013 and by the 68th session of the GA in December 2013 (Resolution 68/75). As a result of the work of the Action Team 14, the International Asteroid Warning Network IAWN and the Space Mission Planning Advisory Group SMPAG where established. After the first meetings of IAWN and SMPAG in 2014 the Action Team on NEOs, having successfully completed its mandate, was dissolved in 2015 by the STSC. 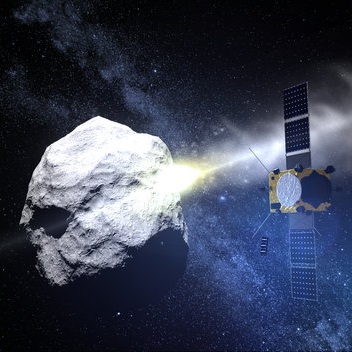 UNOOSA is an observer and serves as permanent secretariat to SMPAG 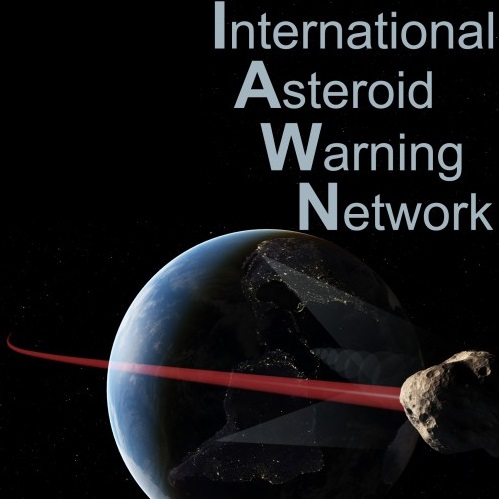 UNOOSA cooperates with IAWN in issues related to information dissemination 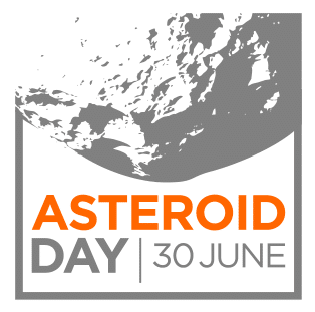