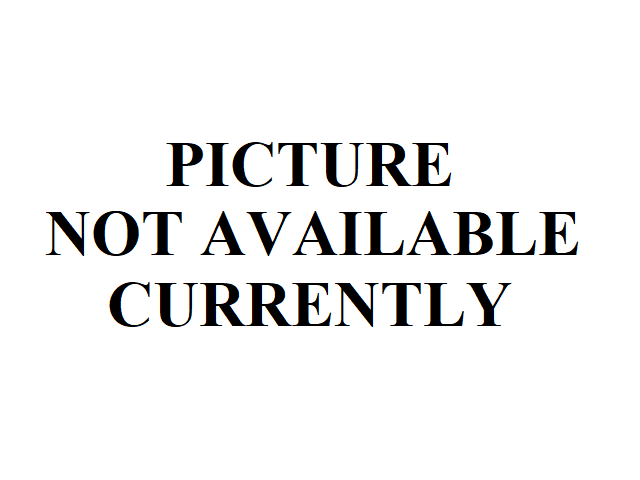 "Our project, I.R.M.A. has been proposed as a different approach for studying bacteria in space. A large number of studies have focused on bacterial behaviour in liquid media, giving as a result that bacteria can become more dangerous for humans in space. We decided to work on solid agar media to compare our results to those obtained in liquid media because bacteria behave differently when they are in a planktonic stage compared to being part of colonies in solid media or over human tissues. Additionally, our project includes the challenge of preparing the culture and monitoring chambers that will fly to space to perform this experiment." - Roberto Adolfo Ubidia Incio, Project Coordinator. 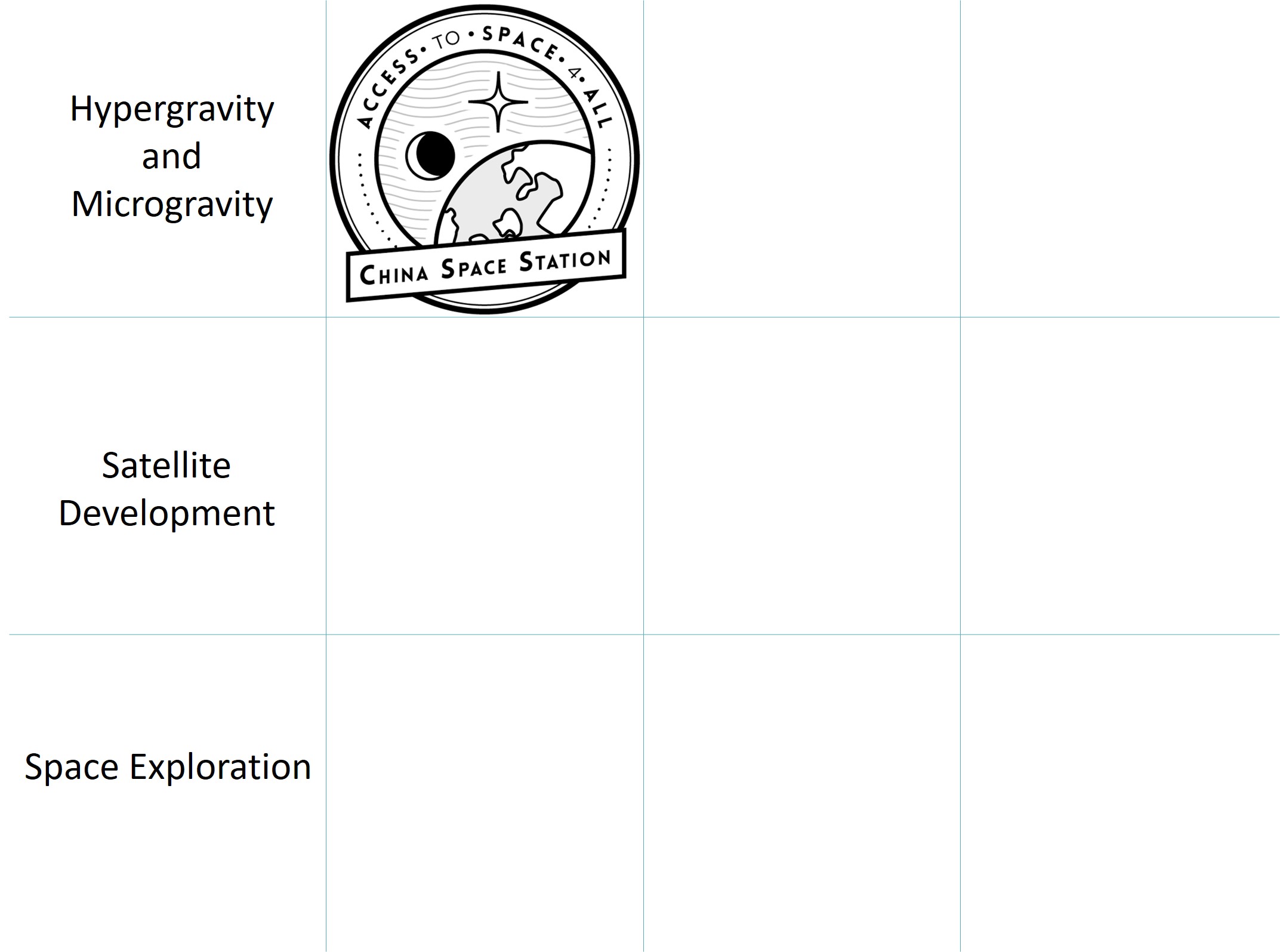 The project "Effect of Microgravity on the Growth and Biofilm Production of Disease-Causing Bacteria" has been awarded in the first round of the China Space Station opportunity in 2019. It was jointly applied and will be jointly implemented by the Mars Society - Peru Chapter and Spain Chapter.