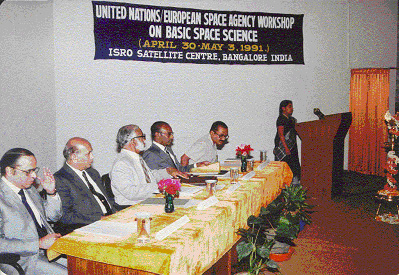 The United Nations Programme on Space Applications, since its inauguration in 1971, has made an effort in furthering knowledge and experience of space applications around the world. Provision of in-country capacity-building, education, research and development support and technical advisory services by the Programme have all helped to create conditions under which the developing countries have started to benefit also from some of the progress made in the basic space science by the - at that time - still very small number of developed countries actively involved in space. However, until 1990, this provision focused mainly on applications oriented activities in remote sensing of the Earth, meteorological satellite applications, and satellite communications. Only in the late 1980s, discussions among developing countries, the United Nations and the European Space Agency (ESA) identified the possible need and importance to support the growth of small research groups in universities and research establishments in the developing countries in the field of astronomy and space science. This lead to the holding of the UN/ESA Workshops on basic space science on an annual basis in the different regions: Asia and the Pacific, Latin America and the Caribbean, Africa, Western Asia, and Europe.

To assure that the UN/ESA workshops do not create a duplication of efforts with other activities in the UN framework, an important issue was the definition of the nature of basic space science and its involved technologies. These were defined in the first workshop and have been maintained throughout the series (A/AC.105/489). In the context of the needs for the developing countries, basic space science was defined to cover:

With the applicable techniques as tools for the pursuance of basic space science research: 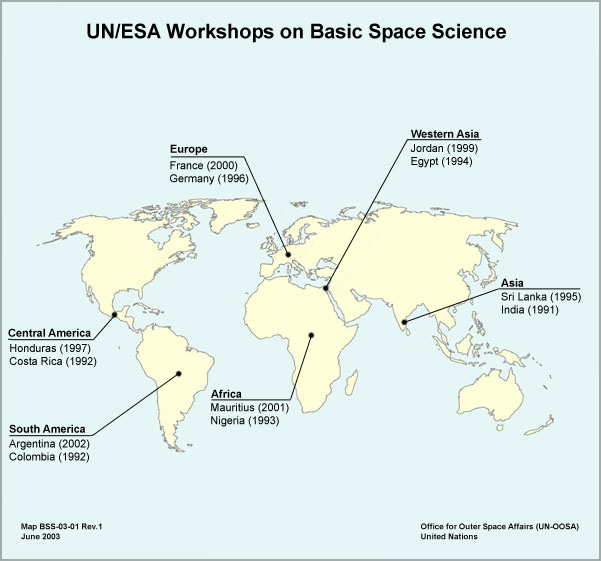 The first United Nations/European Space Agency Workshop on Basic Space Science was held in Bangalore, India in 1991. Between 1991 and 2004 twelve workshops were held in various regions of the World. The support of Member States (Governments) and their participation in these workshops, under the auspices of the UN Programme for Space Applications, was crucial for the success of these workshops.

Holding the workshops in different regions allows a factual focus to be developed, addressing the fundamental questions and their relevance in a regional context. Associated with each workshop were very dynamic working group sessions in which the participating scientists were able to raise the issues perceived to be of relevance and interest in their own environment. Each of the UN/ESA Workshops has resulted in a set of unique observations and recommendations identifying the regional needs, strengths and possible outlook for future progress. These observations and recommendations are contained in the UN General Assembly documents for wider distribution among Member States as shown in the table below.

List of workshops and associated recommendations and observations documents

Note: Reports are also available through the Documents and Resolutions Database. If a document is unavailable online, please contact us including your name, address and the symbol or title of the required document.

Establishment of Telescope and Planetarium Facilities

Using this approach, small astronomical telescope facilities in Colombia, Egypt, Honduras, Jordan, Morocco, Paraguay, Peru, the Philippines, Sri Lanka, and Uruguay have been established and continue to be in operation. The introduction of astronomy in the context of basic space science in university curricula in countries such as Honduras as a regional activity is a result of the Tripodial approach. Archives of data from basic space science space missions is another result and has already introduced a new parameter in the Tripod and will, in the future, contribute a fourth leg to the implementation process. 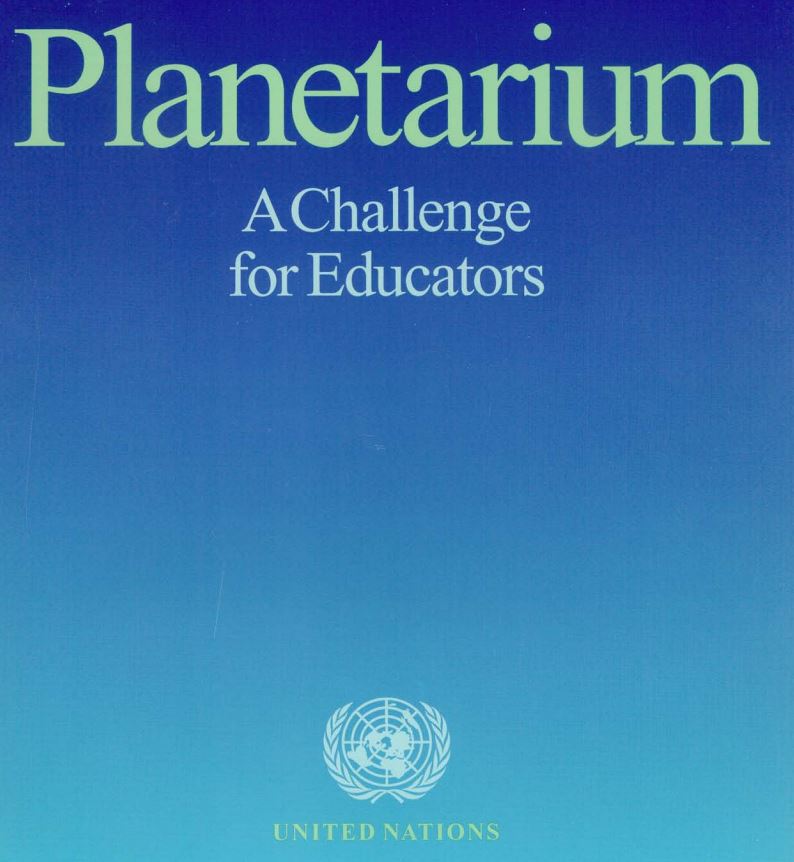 Planetariums can make an important contribution to the study and appreciation of the Universe around us. To help generate interest and support for planetariums as centres for culture and education, the UN, as part of ISY activities, published the guidebook "Planetarium: A Challenge for Educators".
read the guidebook 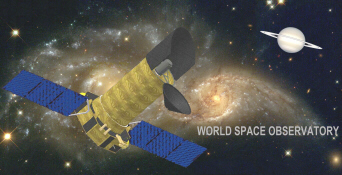 If agreement on the implementation of the next phase of active observational capabilities can be reached, as proposed in the World Space Observatory concept, the basic space science environment in the developing countries will have made the necessary quantum jump needed for accelerated development

If the communications environment in developing countries can be advanced, as has been recommended in all workshops, the availability of the Virtual Observatory concept will be another important contribution to the process.