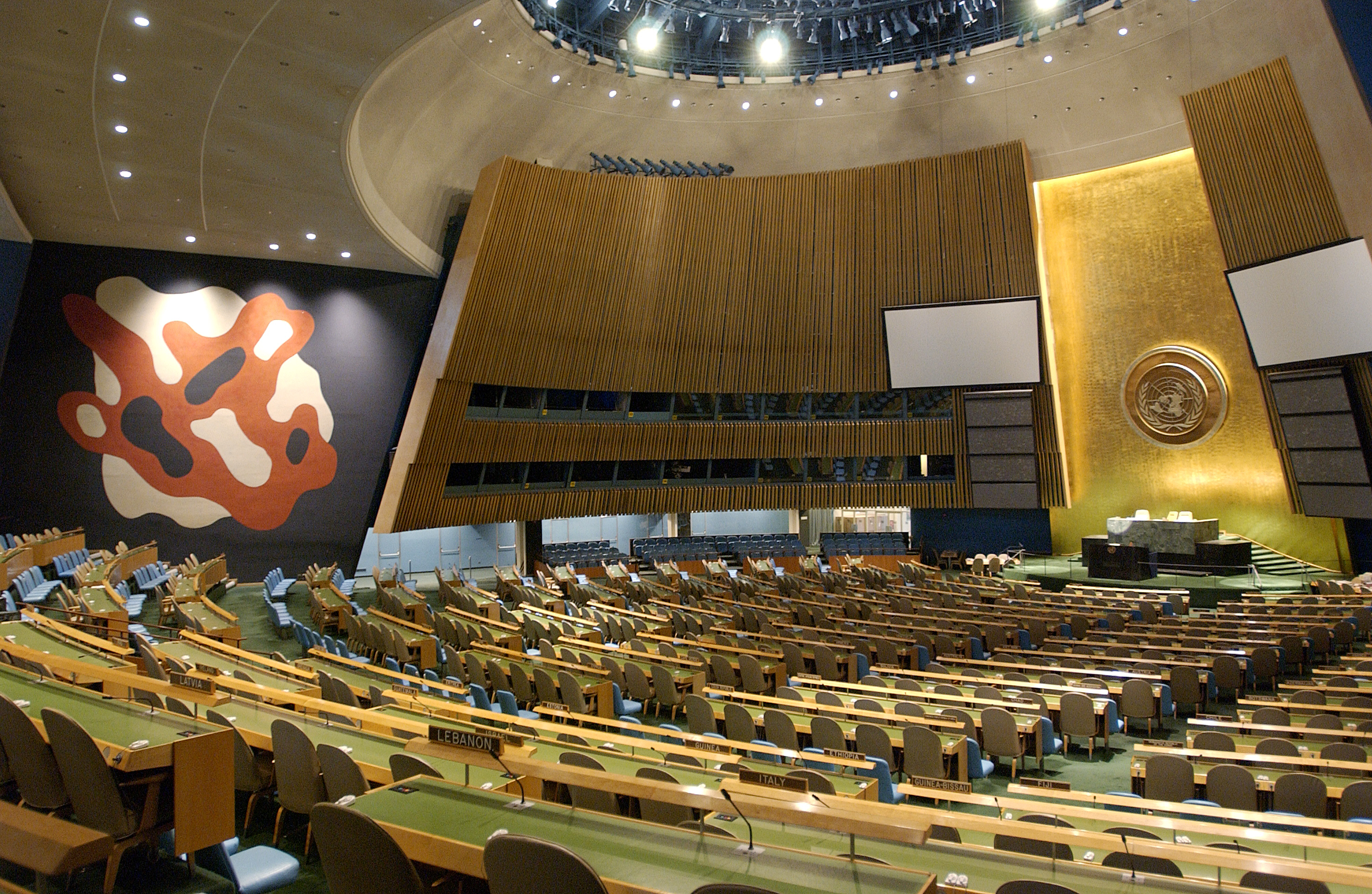 See below for a list of resolutions of the UN General Assembly and COPUOS documents of particular influence on the space activities of States.