Since the beginning of time, exploring the Universe has been a dream of humankind. Human curiosity has fuelled interest in exploring and discovering new worlds, pushing the boundaries of the known, and expanding scientific and technical knowledge.

Space exploration and the innovation it entails are essential drivers for opening up new domains in space science and technology. They trigger new partnerships and develop capabilities that create new opportunities for addressing global challenges. Space exploration also motivates young people to pursue education and careers in science, technology, engineering and mathematics (the STEM disciplines). 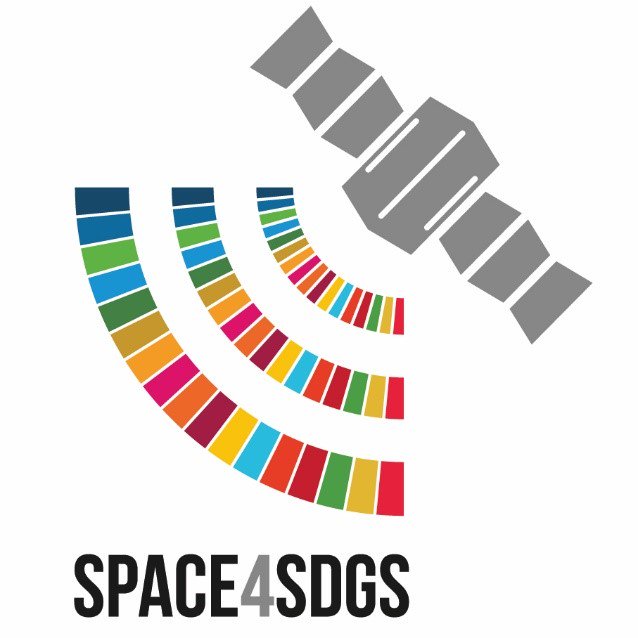 In 2016, seven thematic priorities were endorsed by the Committee on the Peaceful Uses of Outer Space in the context of preparations for the fiftieth anniversary of the United Nations Conference on the Exploration and Use of Outer Space (UNISPACE+50), the first of which was global partnership in space exploration and innovation. The Committee established an action team as the mechanism to drive the topic. Twenty-two States and seven permanent observer organizations joined the Action Team on Exploration and Innovation, producing a report including a series of recommendations ( A/AC.105/1168). The Action Team Co-Chairs underscored the significance of the report, "which represented the first time the United Nations had examined, in a comprehensive way, human and robotic exploration beyond low-Earth orbit, and provided a basis for further consideration of how the United Nations system may contribute to a new era in the peaceful exploration and use of outer space". 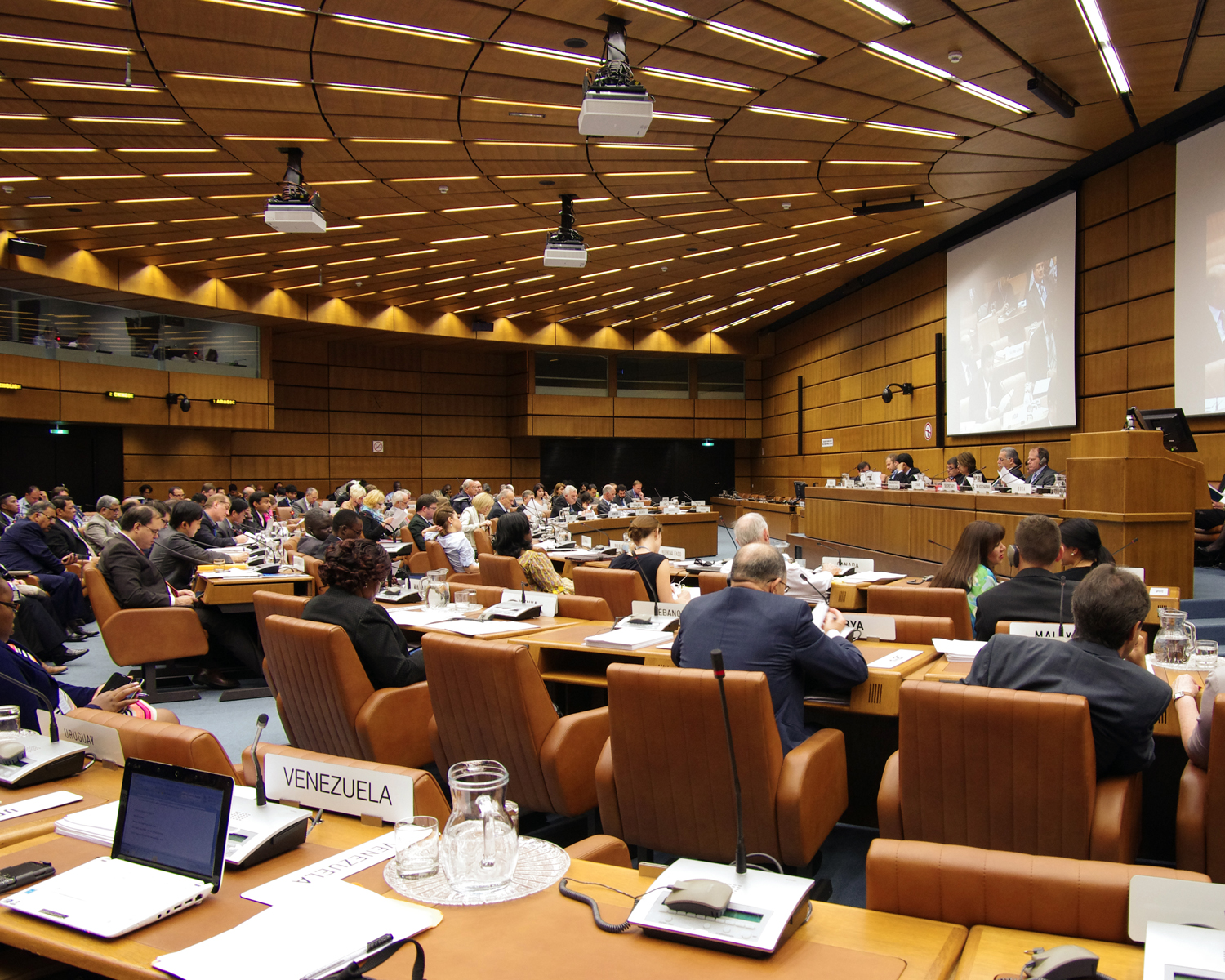 Under this agenda item, first considered at the Committee session in 2019, States share information on, among other things: research and development activities; astronaut programmes; a space exploration innovation hub centre; the planned establishment of a Mars scientific city; activities in connection with the International Space Station and the China Space Station; the use of a satellite as a multi-wavelength observatory; various missions to the Moon, Mars, Venus, Jupiter and asteroids; the planned Lunar Orbital Platform-Gateway; a new spacecraft that has the potential to be utilized as a deep-space logistics carrier to the cis-lunar region; a dedicated solar mission with a focus on studying the inner solar corona; a tracker of electromagnetic counterparts of binary neutron star merger events; a mission to examine the atmospheric composition of exoplanets; and satellites launched for the purpose of deep space exploration. Much of this information is available in technical presentations.

The following are recent reports by States on their space activities submitted to the Scientific and Technical Subcommittee, many of which include information on space exploration and innovation. Such voluntary annual reporting promotes transparency and builds confidence.