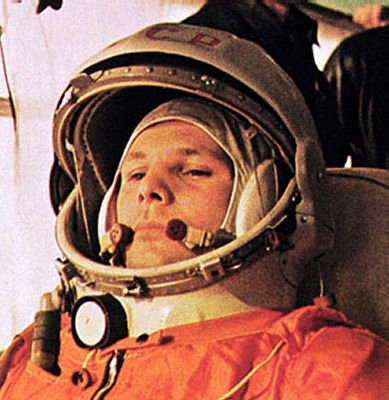 In 2011, the General Assembly, recognising the 50th anniversary of the first ever human spaceflight, declared 12 April as the International Day of Human Space Flight. The resolution, A/RES/65/271 of 7 April 2011, called it a day "to celebrate each year at the international level the beginning of the space era for mankind, reaffirming the important contribution of space science and technology in achieving sustainable development goals and increasing the well-being of States and peoples, as well as ensuring the realization of their aspiration to maintain outer space for peaceful purposes."

It was on 12 April 1961 that Yuri Gagarin, a Soviet citizen, carried out the first human space flight, an historic event paving the way for space exploration for the benefit of all humanity.

To celebrate the Gagarin's first flight, check out this gallery of historic photos of his life and work. 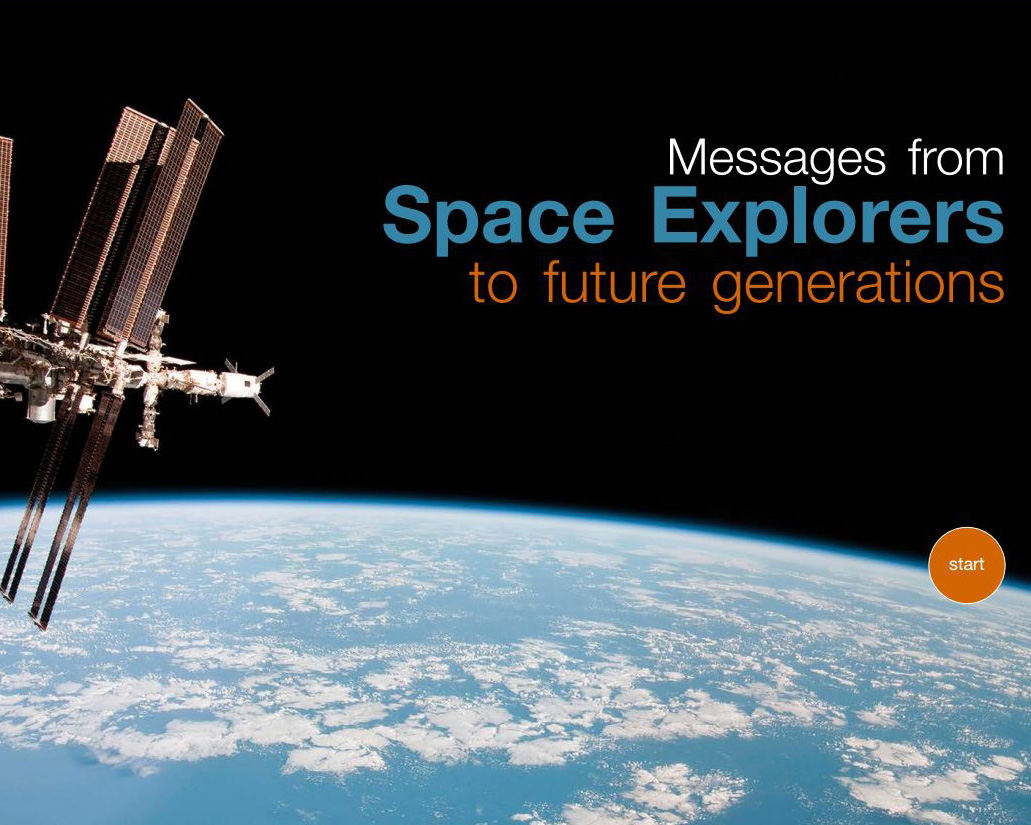 Read this compilation of Messages from Space Explorers. 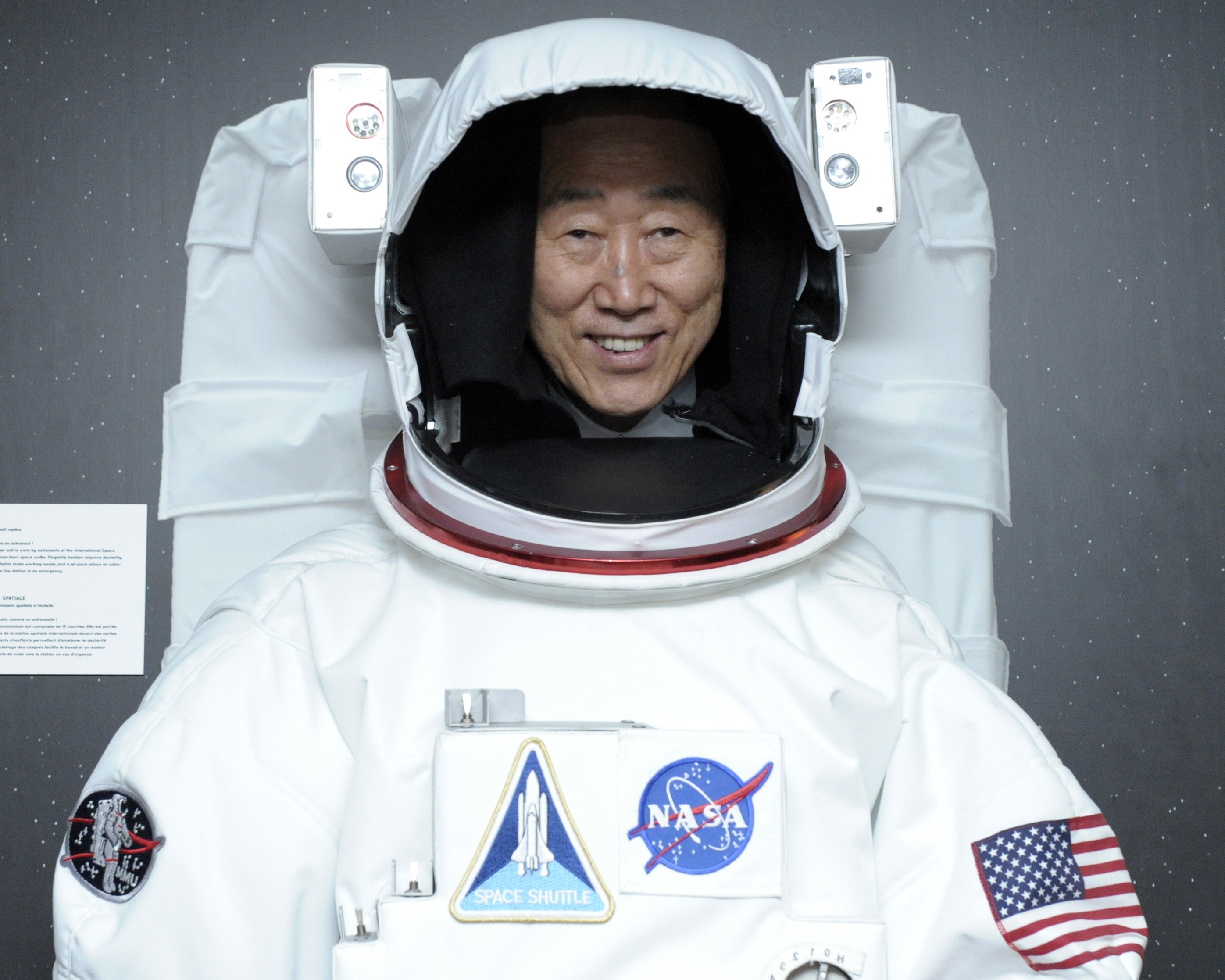 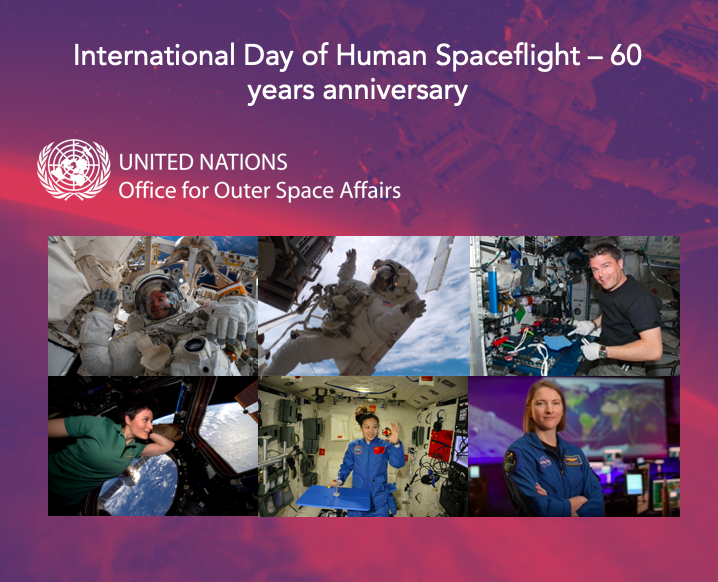 To celebrate 60 years of human spaceflight, UNOOSA engaged with space agencies globally to collect experiences and perspectives from past, current and future astronauts about the meaning of human spaceflight and where humanity might see itself in decades to come.