The United Nations has been involved in space activities ever since the very beginning of the space age. Ever since the first human-made satellite orbited the Earth in 1957, the UN has been committed to space being used for peaceful purposes. This launch, as part of International Geophysical Year, marked the dawn of the space age, the first use of satellite technology for the advancement of science, and the beginning of human efforts to ensure the peaceful uses of outer space. This was followed in the 1960s by a rapid expansion in the exploration of space, starting in April 1961 when Yuri Gagarin became the first human being to orbit the Earth, and culminating in Neil Armstrong's 'giant leap for mankind', in July 1969.

In the midst of the Cold War, there was a growing concern in the international community that space might become yet another field for intense rivalries between the superpowers or would be left for exploitation by a limited number of countries with the necessary resources. 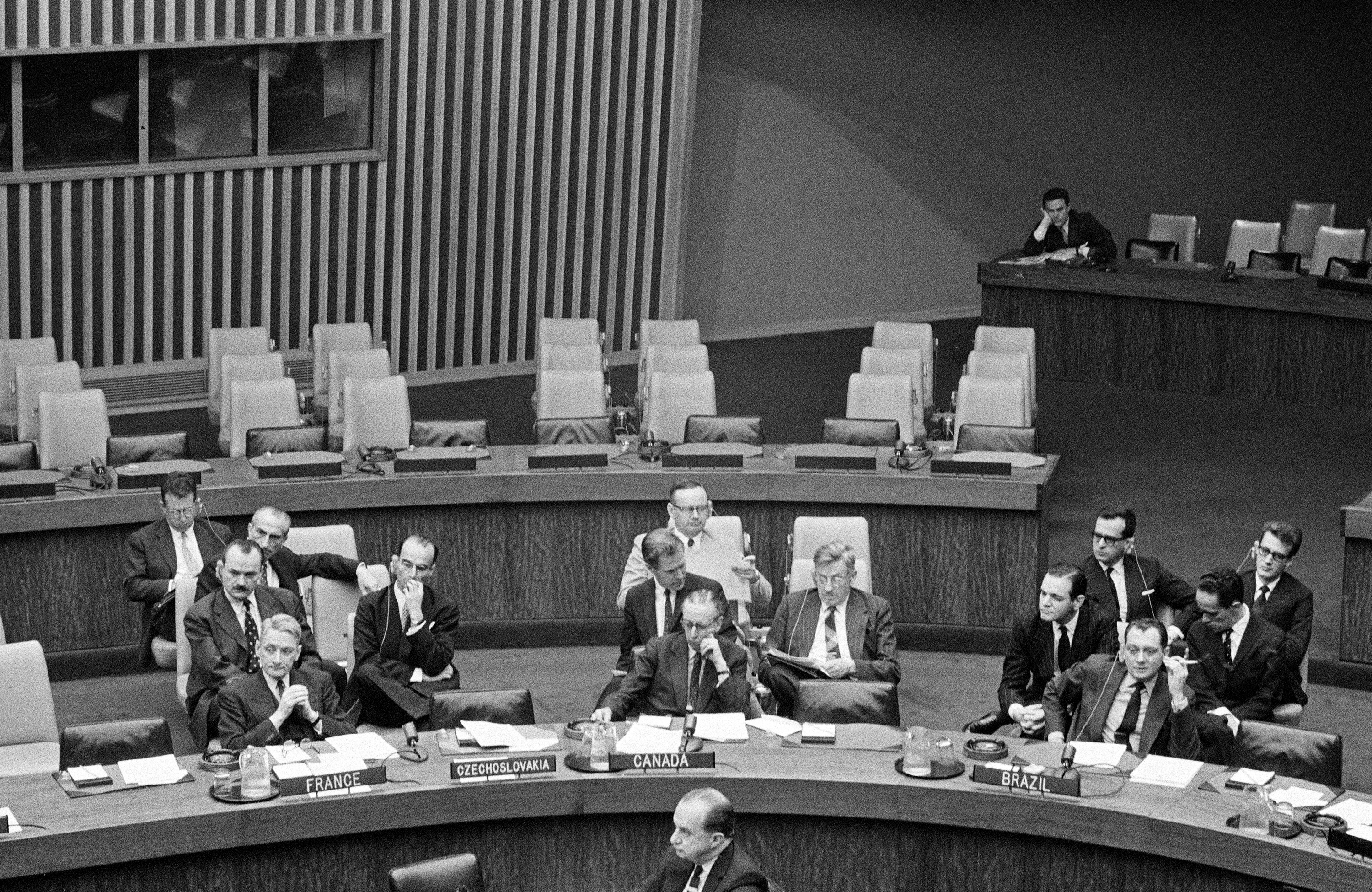 In 1958, shortly after the launching of the first artificial satellite, the General Assembly in resolution 1348 (XIII) established an ad hoc Committee on the Peaceful Uses of Outer Space (COPUOS), composed of 18 members, to consider the activities and resources of the United Nations, the specialized agencies and other international bodies relating to the peaceful uses of outer space, organizational arrangements to facilitate international cooperation in this field within the framework of the United Nations and legal problems which might arise in programmes to explore outer space.

In 1959, the General Assembly established COPUOS as a permanent body, which had 24 members at the time, and reaffirmed its mandate in resolution 1472 (XIV). Since then, COPUOS has been serving as a focal point for international cooperation in the peaceful exploration and use of outer space, maintaining close contacts with governmental and non-governmental organizations concerned with outer space activities, providing for exchange of information relating to outer space activities and assisting in the study of measures for the promotion of international cooperation in those activities.

The work of COPUOS has been assisted by the two subcommittees, the Scientific and Technical Subcommittee and the Legal Subcommittee. The complex issues which have arisen alongside the development of space technology are the main concern of the two COPUOS Subcommittees, which met for the first time in Geneva in 1962 and then regularly each year.

Members of COPUOS are States and since 1959 the membership of COPUOS has grown continuously, making COPUOS one of the largest Committees in the United Nations. In addition to States a number of international organizations, including both intergovernmental and non-governmental organizations, have observer status with COPUOS and its Subcommittees.

UNOOSA provides the Secretariat services to COPUOS and its two Subcommittees, which continue to serve as a unique platform for maintaining outer space for peaceful purposes at the international level.