Sustainable Development Goal 8 promotes sustained, inclusive and sustainable economic growth, full and productive employment and decent work for all. Roughly half the world's population still lives on the equivalent of about US$2 a day, and in too many places, having a job does not guarantee an escape from poverty. Slow and uneven progress in this area requires us to rethink and retool our economic and social policies aimed at eradicating poverty. A continued lack of decent work opportunities, insufficient investments and under-consumption lead to an erosion of the basic social contract underlying democratic societies: that all must share in progress. Sustainable economic growth will require societies to create the conditions that allow people to have quality jobs that stimulate the economy while not harming the environment. 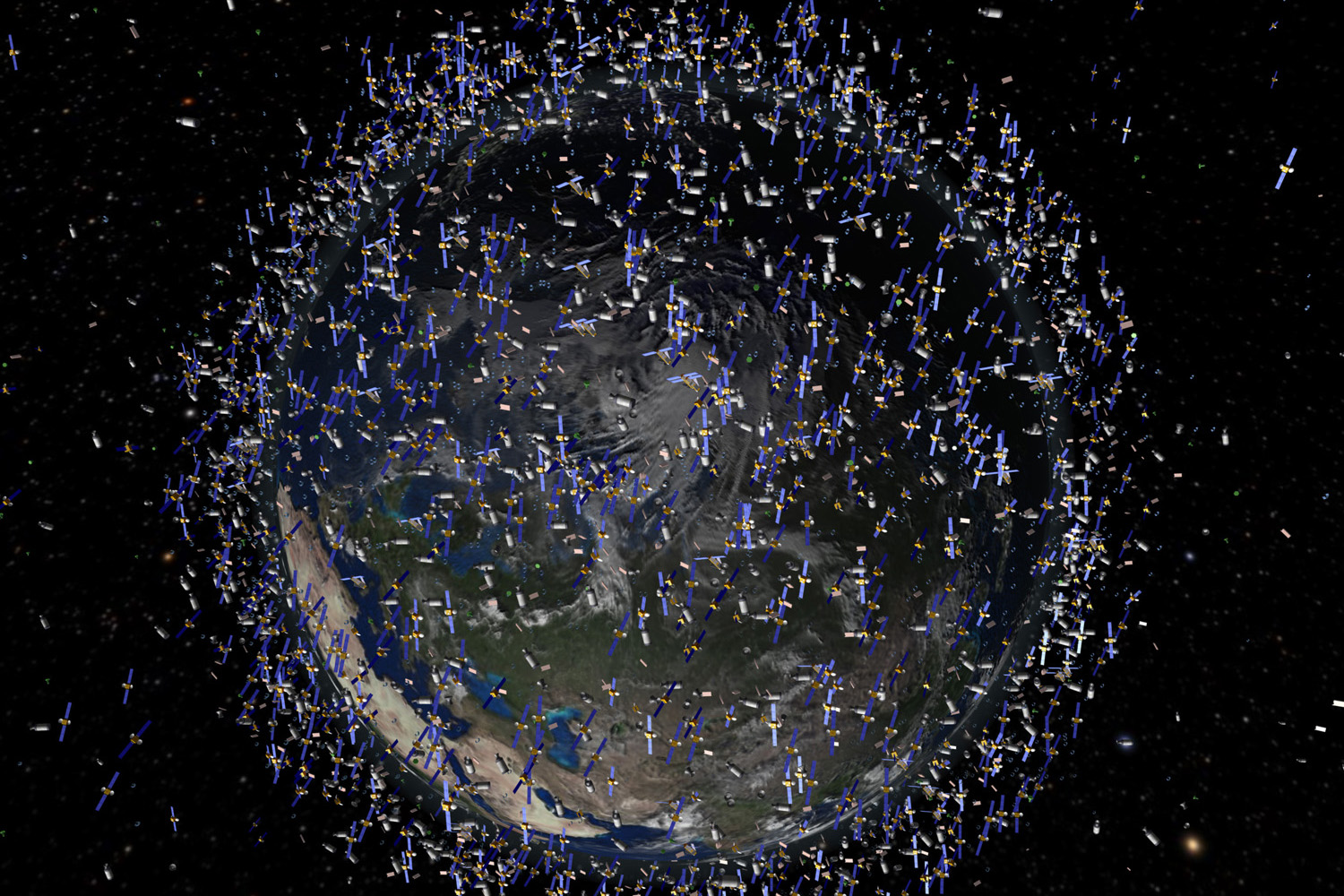 The space sector was worth more than 330 Billion USD in 2017, with an average growth rate above 6%. Several analyses suggest that the sector would grow to about 1 trillion USD by 2040 (although other estimates predict a higher growth).

The progress in open data policies has made possible that many start-ups could benefit from space data for their applications, and space technologies are contributing to establishing a safer and more secure working environment, enabling the monitoring of lone workers. 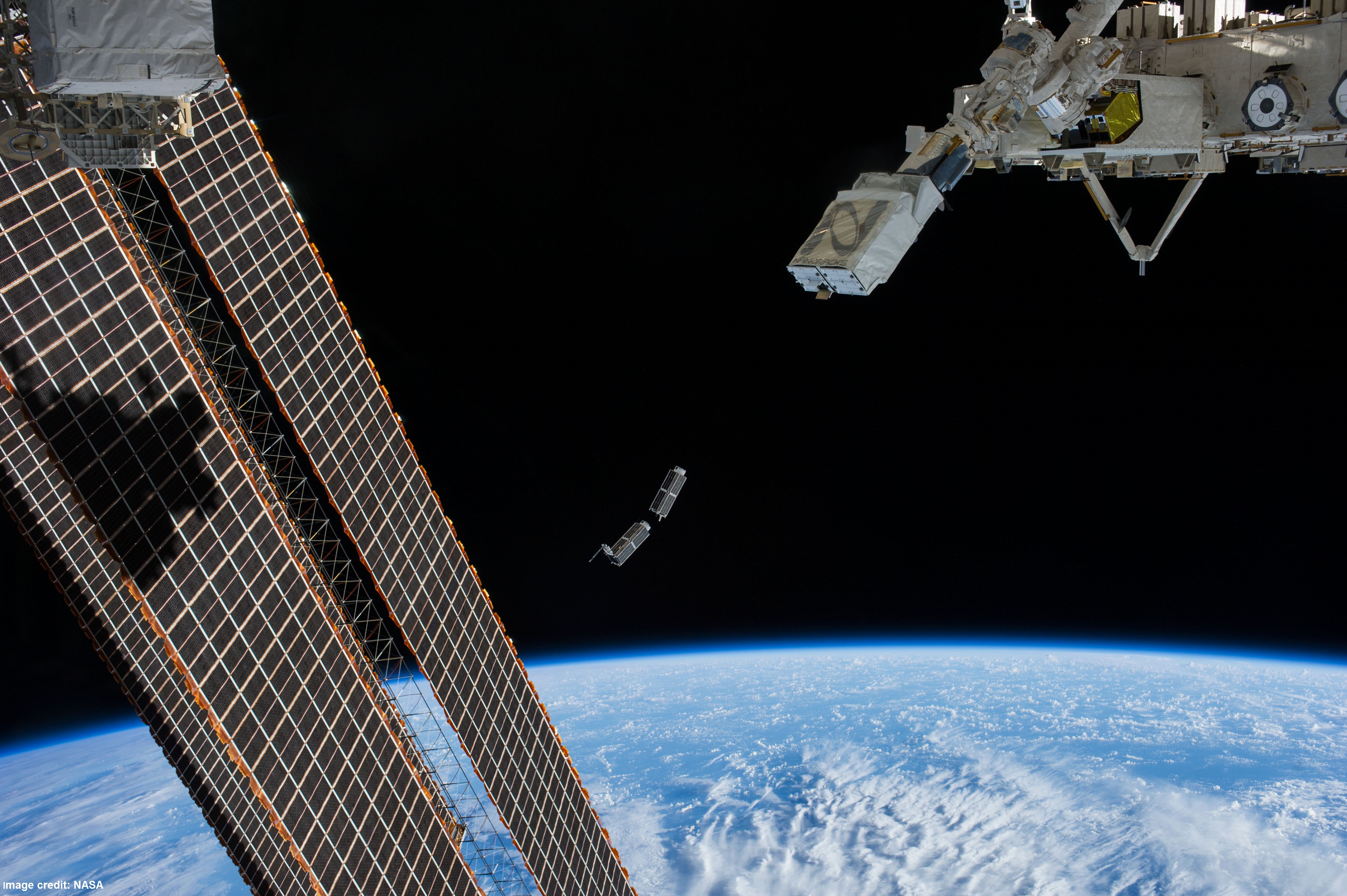 On 11 May 2018 Kenya launched its first satellite. This satellite, successfully deployed from the Japanese experiment module "Kibo" of the International Space Station, made history as the first satellite launched with the support of the United Nations. This milestone was only made possible through an international collaboration between Governments, space agencies, academia and the United Nations Office for Outer Space Affairs, in its role as a capacity-builder and facilitator. Through the KiboCUBE programme (part of Access to Space for All), developing countries have the opportunity to become space-faring nations and consequently, add obtain another tool to add to their arsenal for the quest to achieve the SDGs, with special focus on the fight against poverty.

Following the Kenyan example, Mauritius was also selected to venture into satellite development through KiboCUBE. The first Mauritian satellite, the MIR-SAT1, will be deployed with the following vision:


By gaining access to space technologies, developing countries can achieve a rate of gross domestic growth of 7% (or more for the least developed countries), along with higher levels of economic productivity through diversification, technological upgrading and innovation.