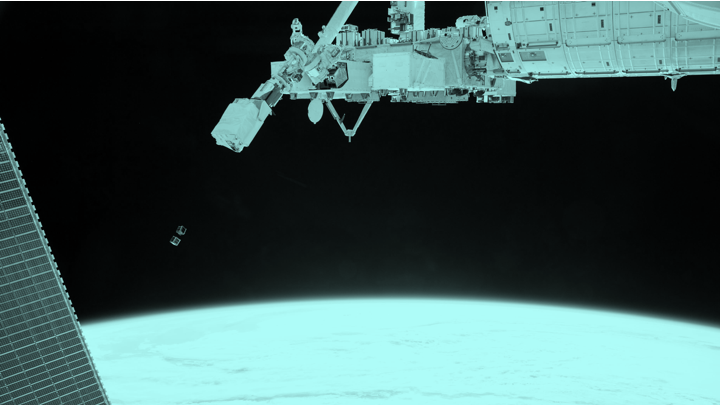 The United Nations/Japan Cooperation Programme on CubeSat Deployment from the International Space Station (ISS) Japanese Experiment Module (Kibo) "KiboCUBE"  is a programme of the United Nations Office for Outer Space Affairs (UNOOSA) in collaboration with the Japan Aerospace Exploration Agency (JAXA). The programme started in 2015.  KiboCUBE is the dedicated collaboration for utilizing the ISS Kibo for the world. KiboCUBE aims to provide educational or research institutions from developing countries of United Nations membership with opportunities to deploy, from the ISS Kibo, cube satellites (CubeSats) which they develop and manufacture.  The deployment of CubeSats from ISS is easier than the direct deployment by a launch vehicle thanks to the lower vibration environment during launch. With these comparatively less demanding interface requirements, UNOOSA and JAXA believe that KiboCUBE will lower the threshold of space activities and will contribute to building national capacity in spacecraft engineering, design and construction. 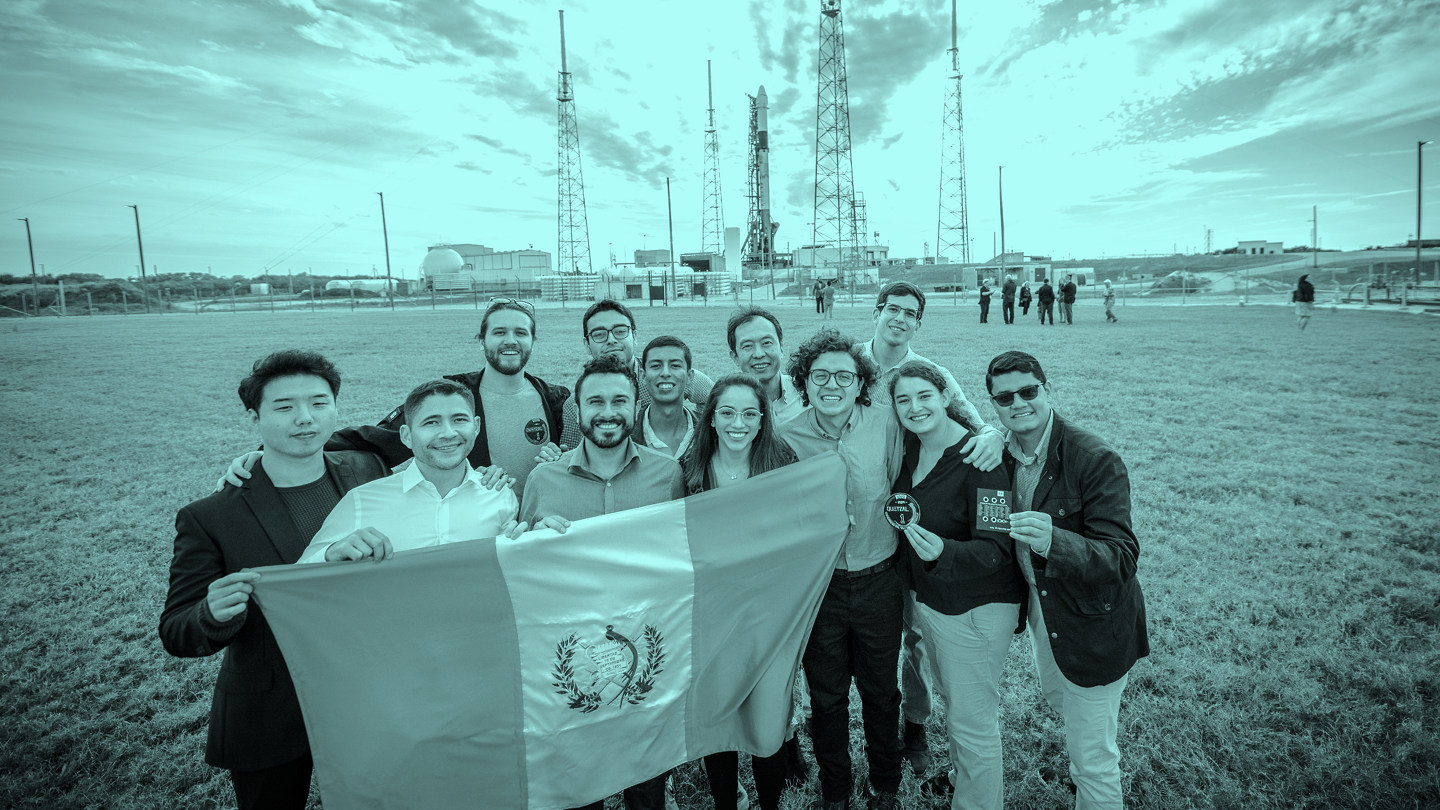 This opportunity is in collaboration with the Japan Aerospace Exploration Agency (JAXA), the national space agency of Japan.  Currently, the only module to deploy CubeSats from the ISS is Kibo, developed by JAXA. Kibo's unique capability is comprised of an airlock system and a robotic arm. The first orbital deployment of CubeSats from Kibo was successfully conducted in October 2012 through the Small Satellite Orbital Deployer developed by JAXA. Since then, nano-satellites and CubeSats from various countries around the world have been deployed from Kibo.