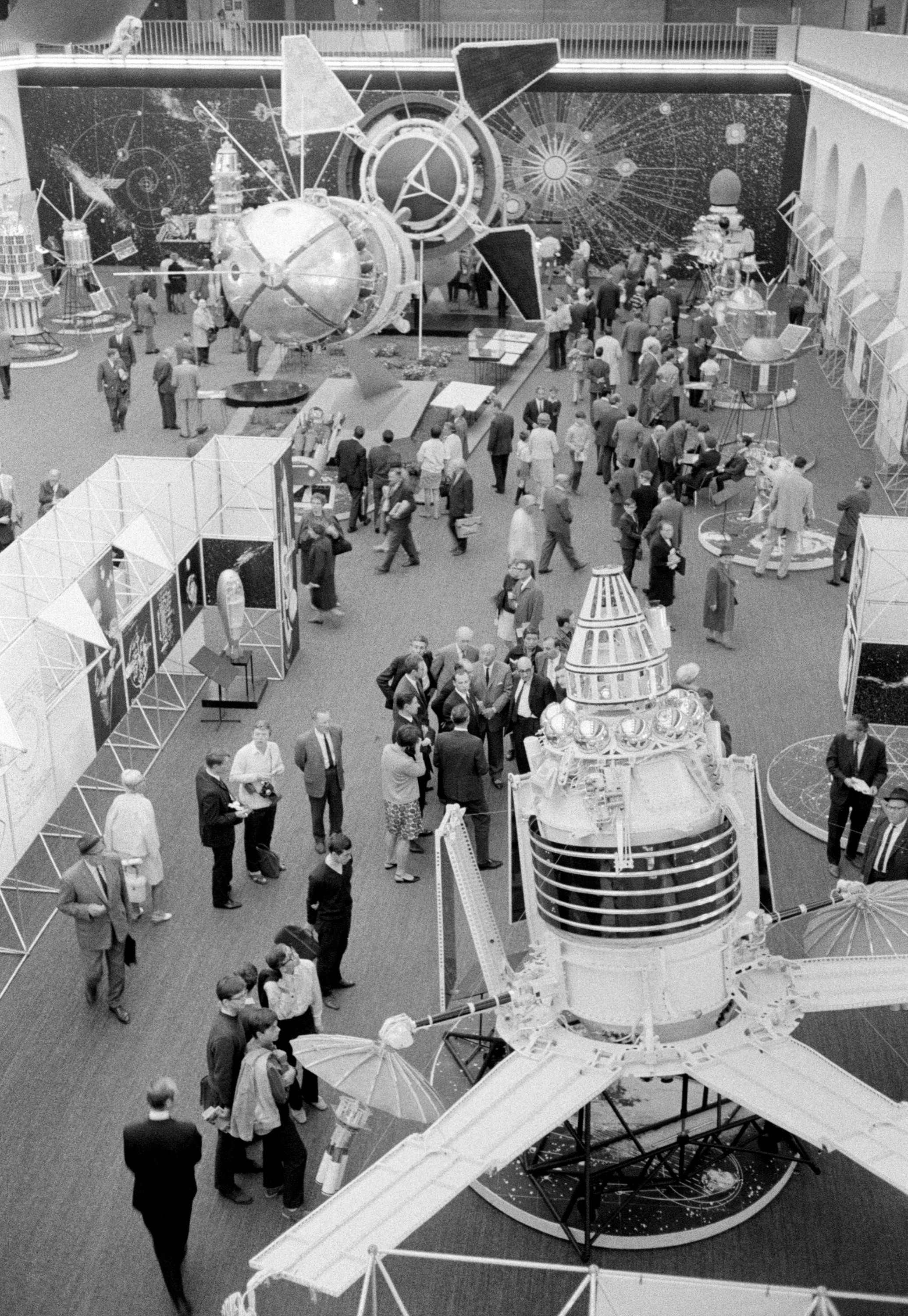 Since 1968, the United Nations has held three conferences on the exploration and peaceful uses of outer space:

The Committee on the Peaceful Uses of Outer Space (COPUOS) at its fifty-eight session in June 2015 endorsed a plan of work ( A/AC.105/L.297 ) (see Resources) for UNISPACE+50 to be undertaken by the Office for Outer Space Affairs, the Committee, and the subsidiary bodies of the Committee.

A number of activities have been organized by UNOOSA and other parties as part of preparations for UNISPACE+50. The activities noted below are the major activities only and do not constitute an exhaustive list.

In order to guide preparatory work for UNISPACE+50, in June 2016 COPUOS identified and agreed on seven thematic priorities, as well as their objectives and mechanisms ( A/71/20 ) (see Resources). The thematic priorities and their key activities and programmes of work are:

In the lead-up to UNISPACE+50, a series of High Level Fora (HLF) on "Space as a driver for socio-economic sustainable development" offered the collective space community the opportunity to provide guidance and recommendations for UNISPACE+50. This discussion integrated the economic, environmental, social, policy and regulatory dimensions of space in an attempt to contribute to a new perspective on space that includes global sustainable development.

In 2015 a High Level Forum preparatory meeting was held in Vienna.

In 2016 the first substantive High Level Forum was held in Dubai, United Arab Emirates, from 20 to 24 November 2016. Participants at this Forum developed the Dubai Declaration, which discussed how space science and technology can support global sustainable development efforts.

The HLF2017 was held in Dubai, United Arab Emirates, from 6 to 9 November 2017 and resulted in a number of recommendations and observations from participants.

The HLF series will continue after UNISPACE+50, with the next Forum to be held in Bonn, Germany, from 13 to 16 November 2018.

A UNOOSA-Committee on Space Research (COSPAR) joint coordination meeting on UNISPACE+50 was held in Vienna on 22-23 May 2017.