The "Open Forum on Near-Earth Objects" was held during the 53rd session of the Scientific and Technical Subcommittee of the UN Committee on Peaceful Uses of Outer Space (COPUOS) on 18 February 2016, organised by the International Asteroid Warning Network (IAWN) and the Space Mission Planning Advisory Group (SMPAG) to raise awareness on the potential near-Earth Object (NEO) impact hazard to our planet.

The United Nations and COPUOS have recognized asteroid impacts as a global concern. Building on recommendations for an international response to a near-Earth Object impact threat, endorsed by COPUOS in 2013, the International Asteroid Warning Network (IAWN) and the Space Mission Planning Advisory Group (SMPAG) were established in 2014. The IAWN uses well-defined communication plans and protocols to assist Governments in the analysis of possible consequences of an asteroid impact and to support the planning of mitigation responses. SMPAG is an inter-space agency forum that identifies technologies needed for near-Earth Object deflection, and aims to build consensus on recommendations for planetary defense measures.

UNOOSA has worked on NEOs for many years, recognizing a NEO impact hazard as a global issue demanding an international response. Addressing such a hazard, including the identification of those objects that pose a threat of impact and planning a corresponding mitigation campaign, require cooperative action in the interest of public safety on the part of the global community. In 1995, UNOOSA organized the United Nations International Conference on Near-Earth Objects, the first international conference on NEOs. In 1999, the Third United Nations Conference on the Exploration and Peaceful Uses of Outer Space (UNISPACE III) resulted in the recommendation to improve international coordination of activities related to NEOs, which eventually led to the establishment of SMPAG and IAWN. 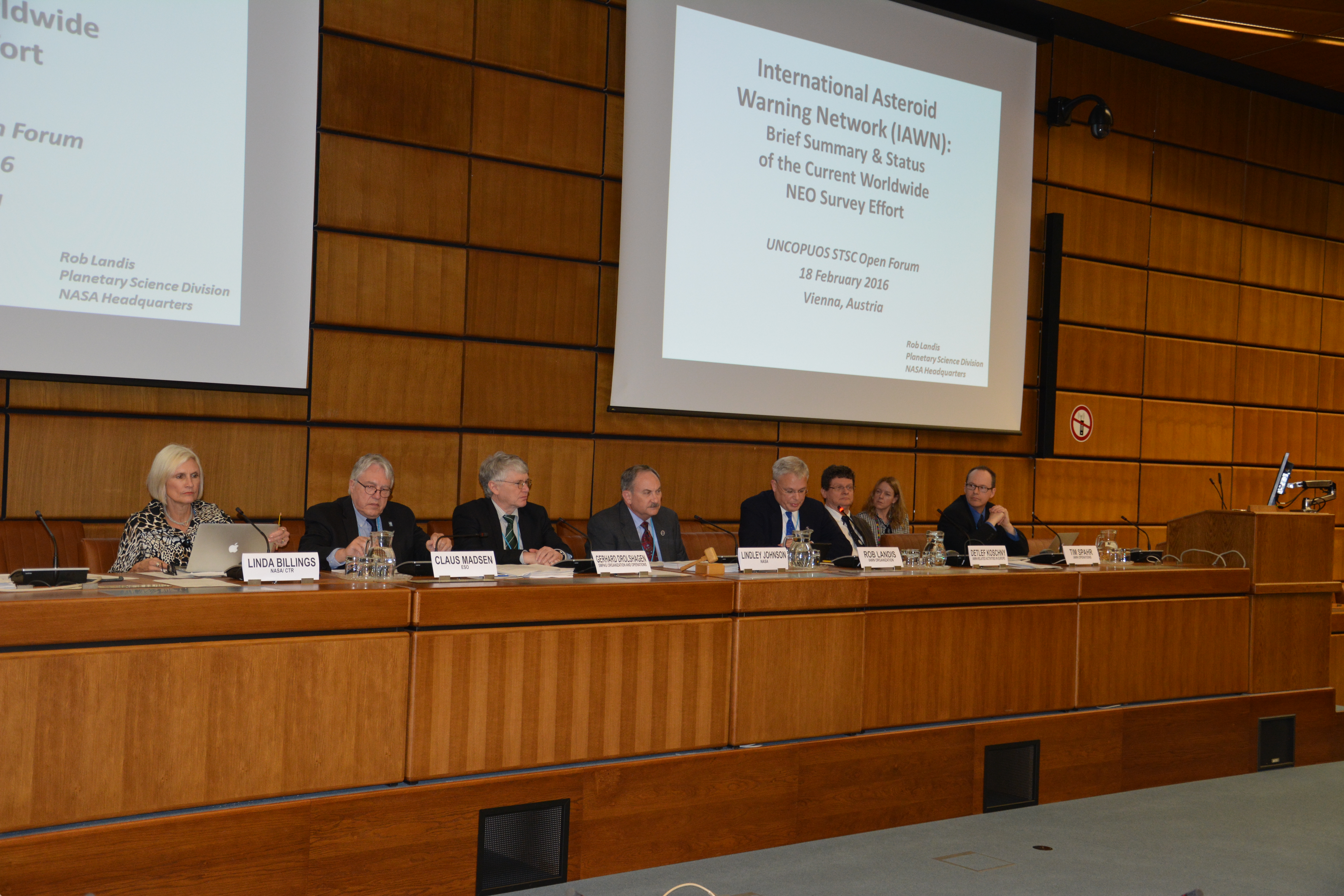 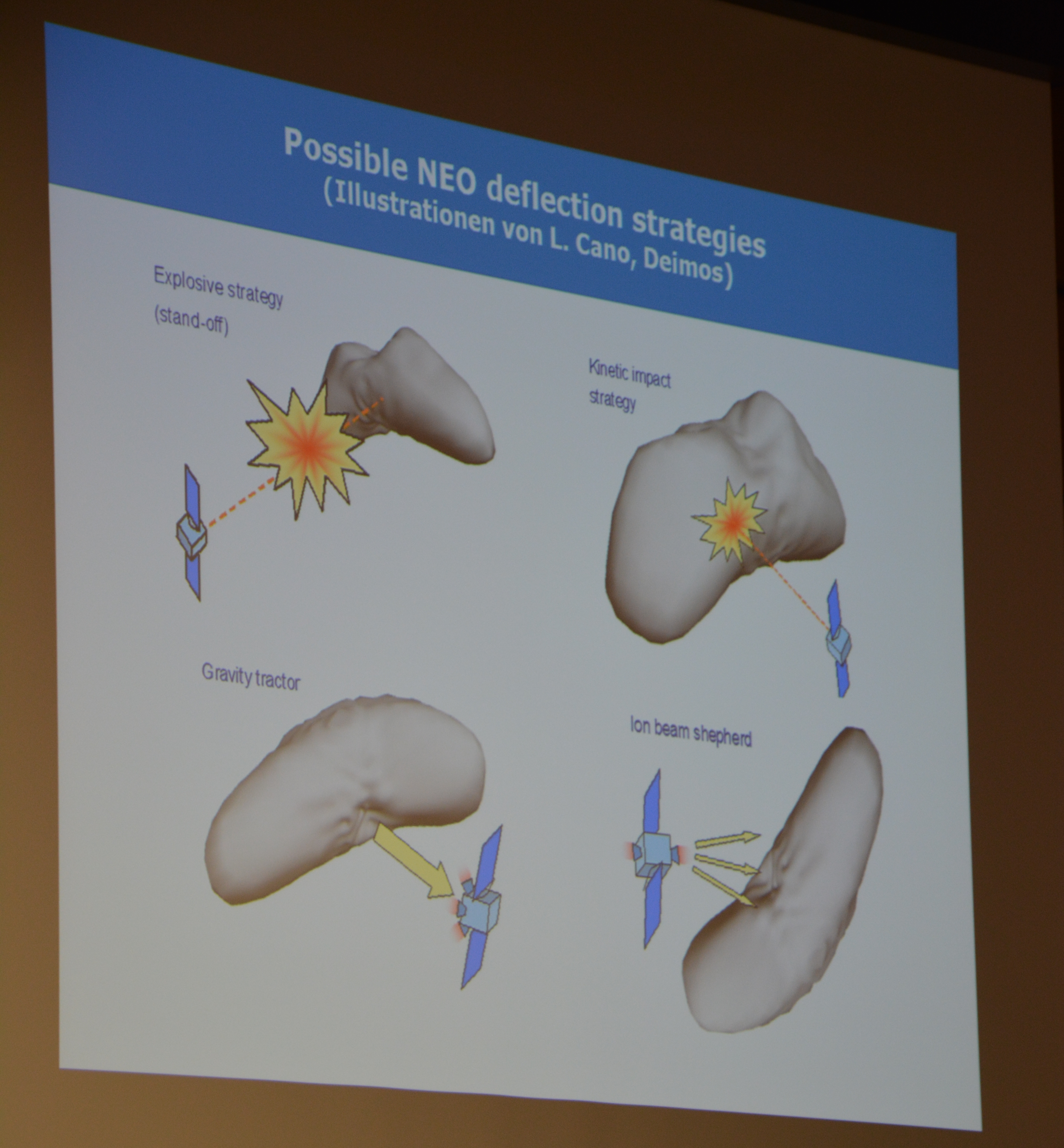 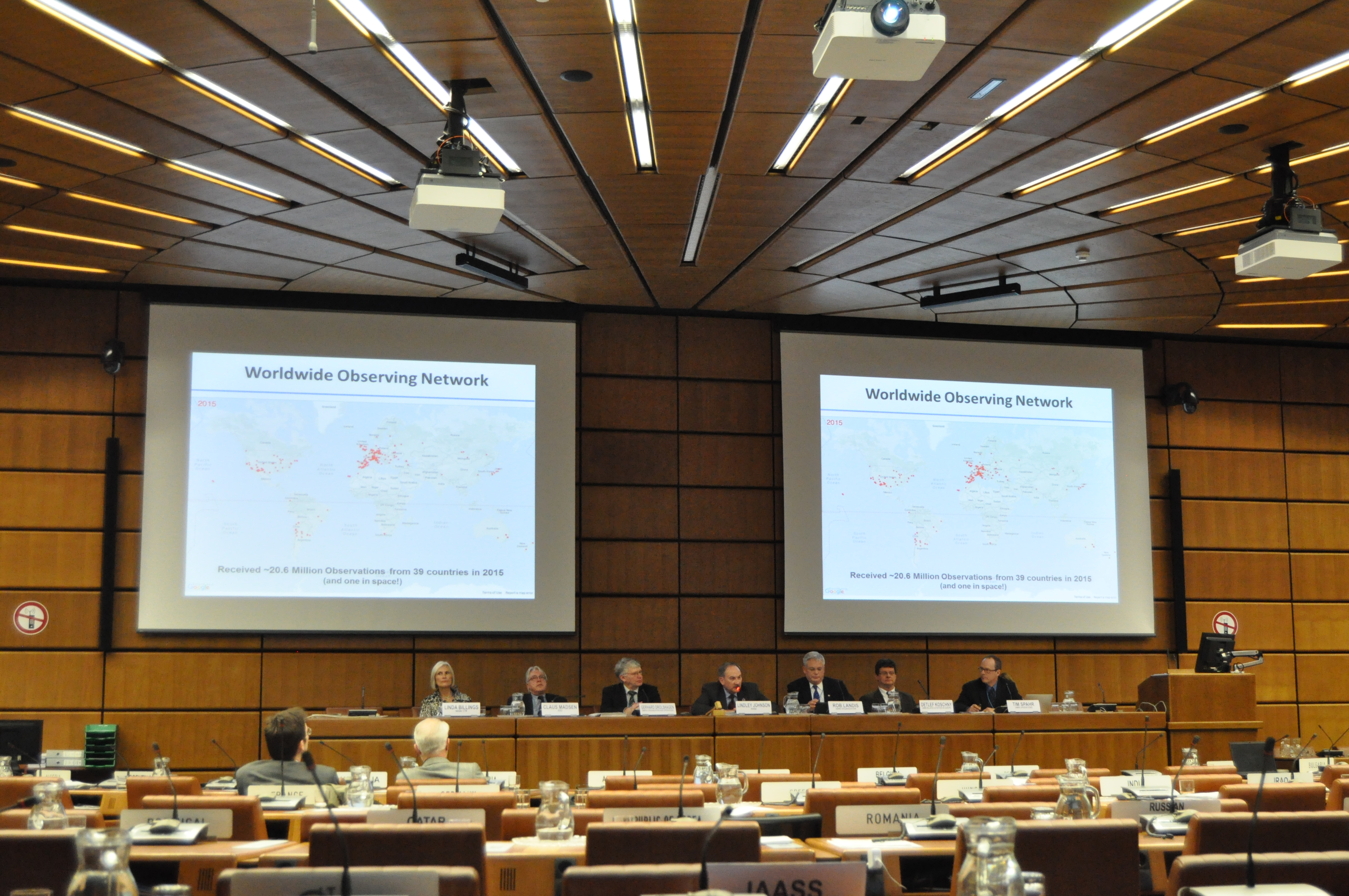